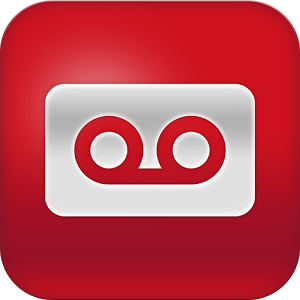 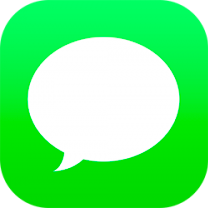 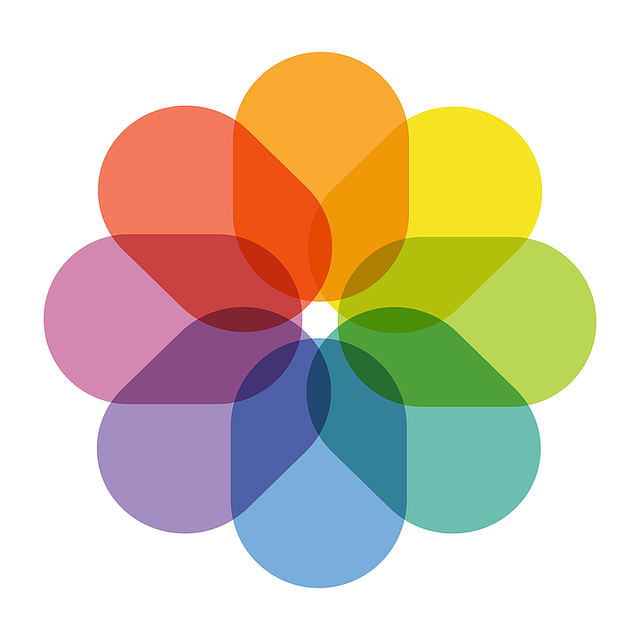 Hi, Talie, it's Dad. Just calling to check in and see if you're comin' tonight, and to let you know I put those boxes up in the attic next to Nana's old trunk, in case you're looking. Mom says to tell you she's doing prime rib. Call me back, okay? Or text, because I can text you back, too. Love you, sweetheart, and I...yeah. Call or text back when you can. Love you.

samwell
i’ll start with a ‘thank you’ for getting me home.
it was the least i could do. how are you feeling now?
you owed me nothing. hungover, tired, as to be expected. what time did you leave?
you're my friend, and you needed help; it was the least i could do. i can't remember exactly--a little while after hunter got there.
we’re friends now, huh?
yep. that alright with you?
i think hunter would actually lie down in traffic if i said no, honestly.
i think he's more the shove his head in the oven type, actually.
...you’re right. far more dramatic.
see, we already get along great.
who’d you lose?
their names were cody mcknight, frankie halstead, and asher melamed. asher was a damn good friend, and a better man than most. he got hit pretty bad, and couldn't pull through. cody and frankie were in my company. got taken out by an ied, same one that almost took me out for good, too.
and how bad do you want a drink right now? be honest.
probably less than you do, but a hell of a lot more than is good for me.
it’s been a long time since i’ve been drunk like that. lucky i found a fellow griever, huh?
people like us gotta stick together. worst club in the universe, but at least you're not the only one stuck in it.
you’re a fine enough specimen to be stuck with, samwell tarly. let me treat you to lunch.
the same goes to you, lyannat stark. ... too much? yeah, i'd like that. when and where?
that depends on who gets the rhaegar title. you free tomorrow, maybe?
that's probably your choice, there. yeah, i'm free tomorrow.
as yet uncast. you have any preference? eating out or in?
lets eat in. that's a lot less work finding a place and wondering how long the food will take.
and you already know where i live. it’s your appreciation dinner. any requests as to menu?
no requests. whatever you feel like making is good by me.
then i’ll see you at 1:00.

nora
so, i know that it's only 5, but i haven't cried or gotten angry or anxiety barfed yet, and i don't feel like total shit, so maybe today's an okay day, at least over here.
i got three solid fucking hours of sleep while it was still dark out and i managed to make breakfast for hunter without burning the house down. what’s our prize for today’s win?
i get to walk you through the new house?
that’s a damn good prize.
it's PURPLE.
what time am i seeing this?
i'll pick you up at 7:30?
ready and waiting, i’ll be.
okay, yoda.
FUCKING STAR WARS.

Nothing but Thieves • Broken Machine

Daughter • If You Leave

Ghosts That We Knew

Angel in the Snow

Elliott Smith • Up In The Air

Dust to Dust • The Civil Wars 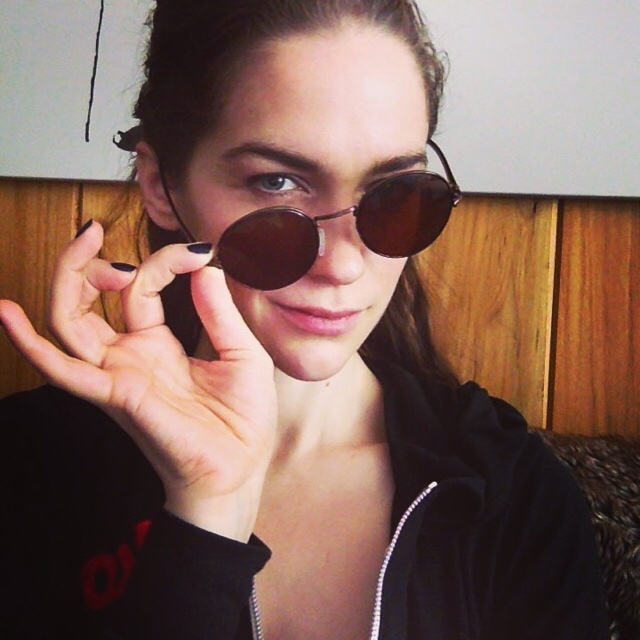 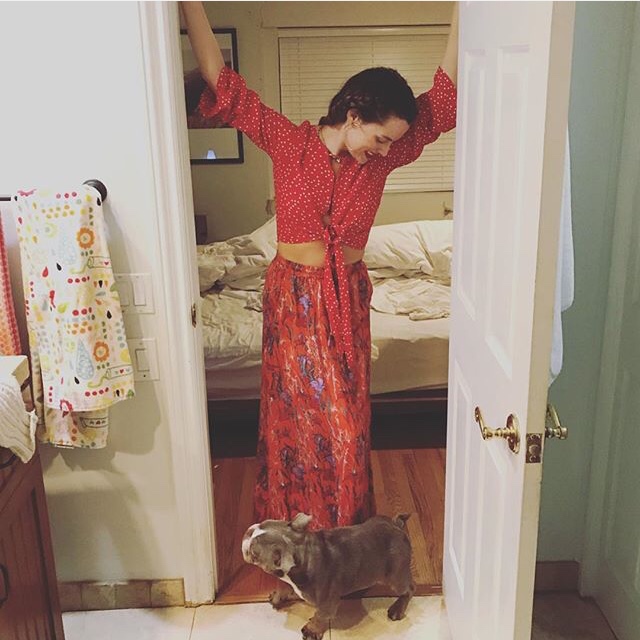 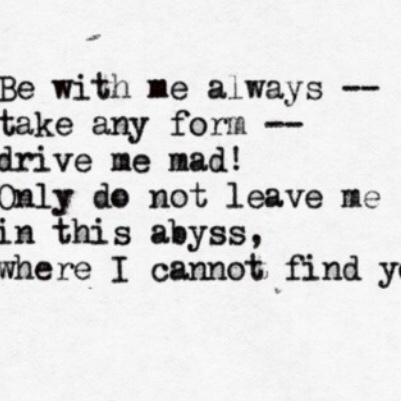 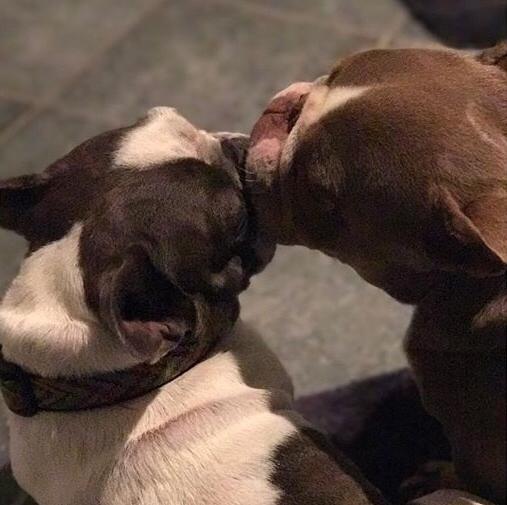 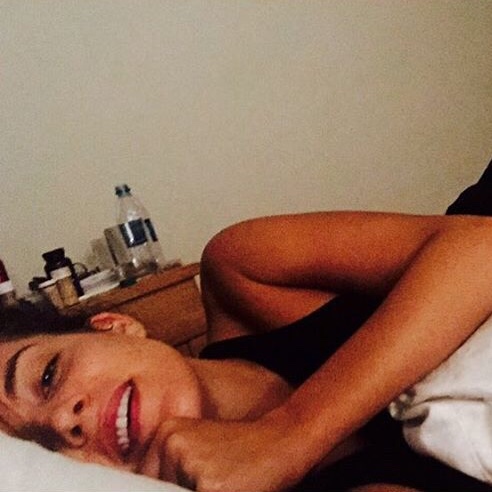 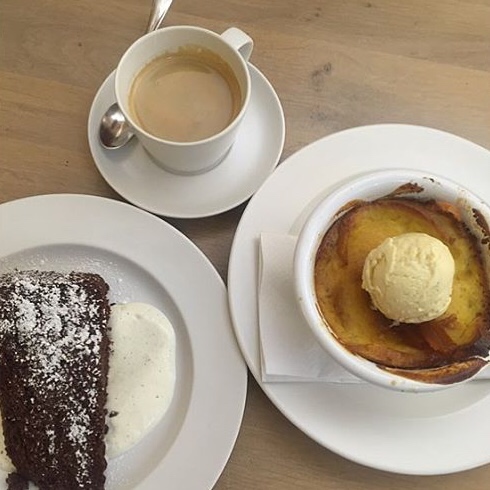 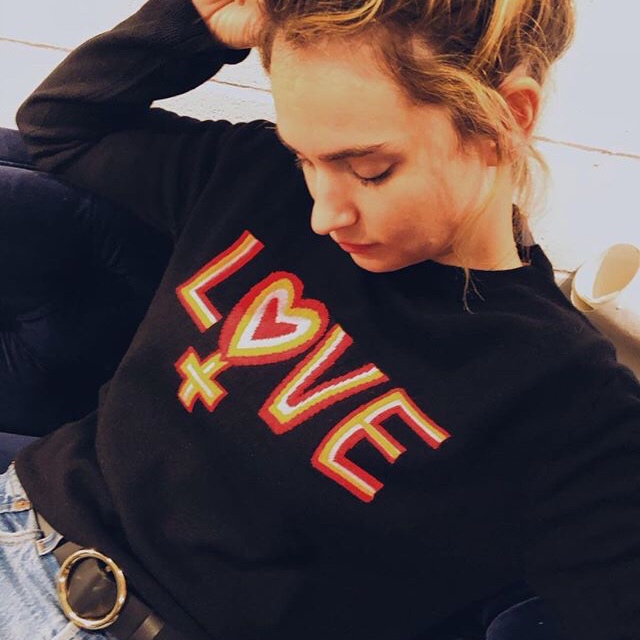 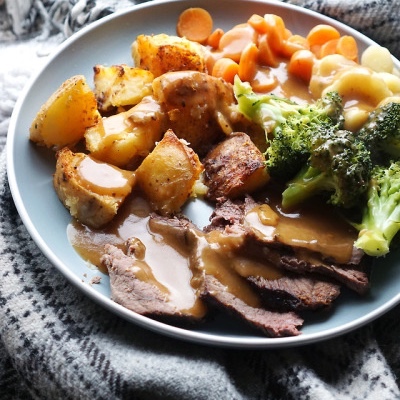 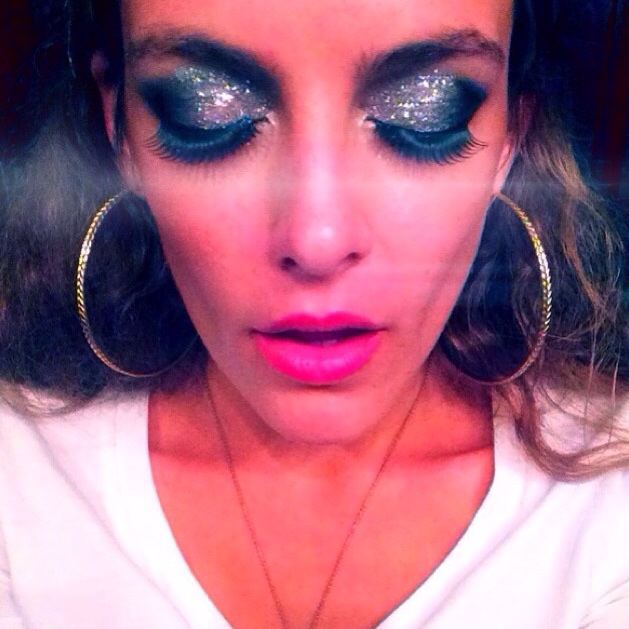 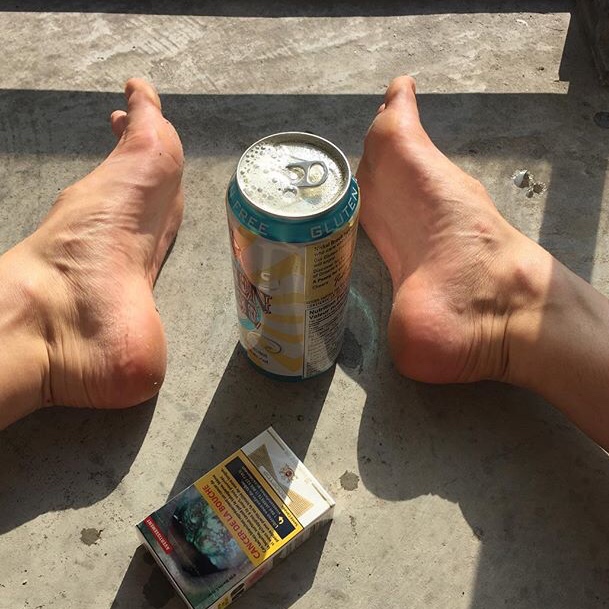 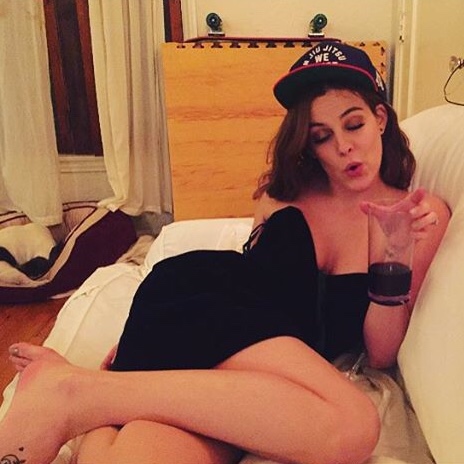 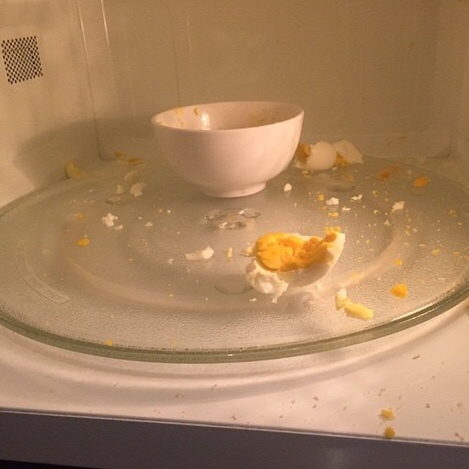 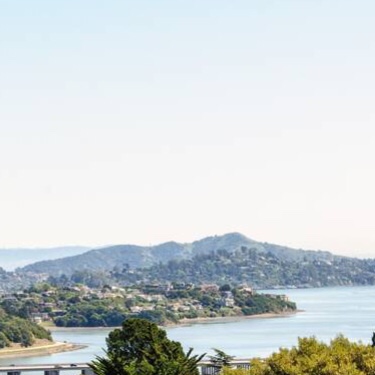 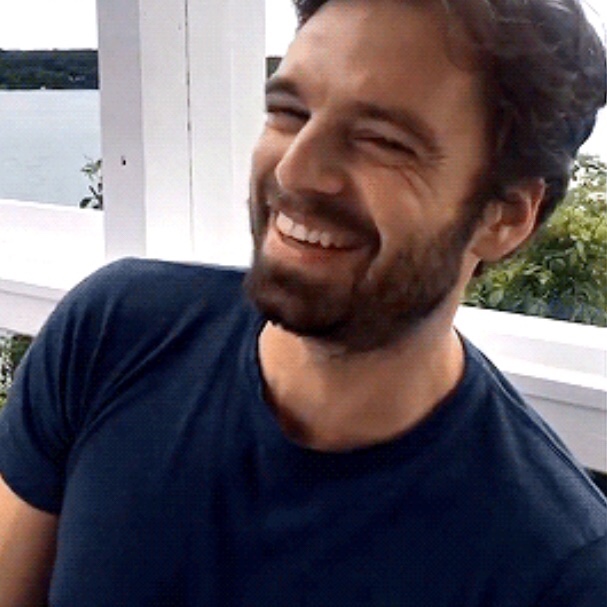 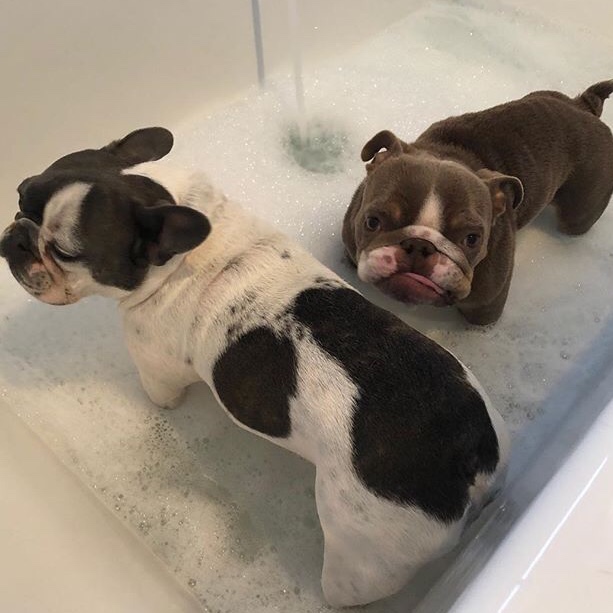 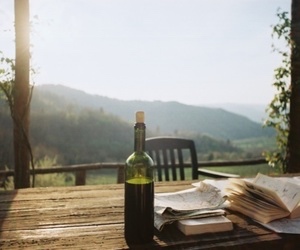 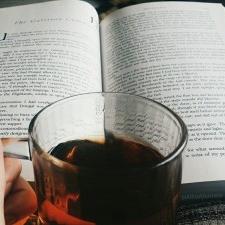 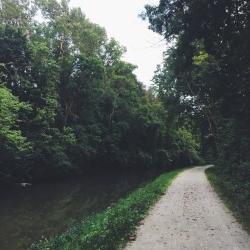 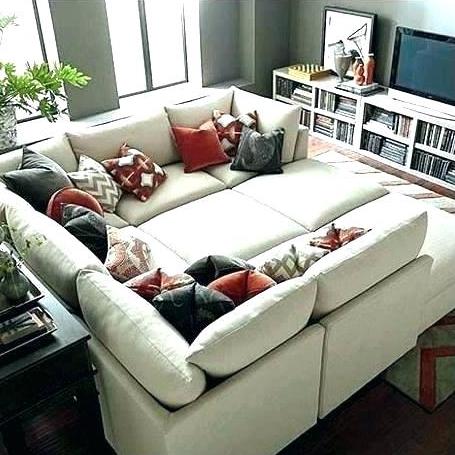 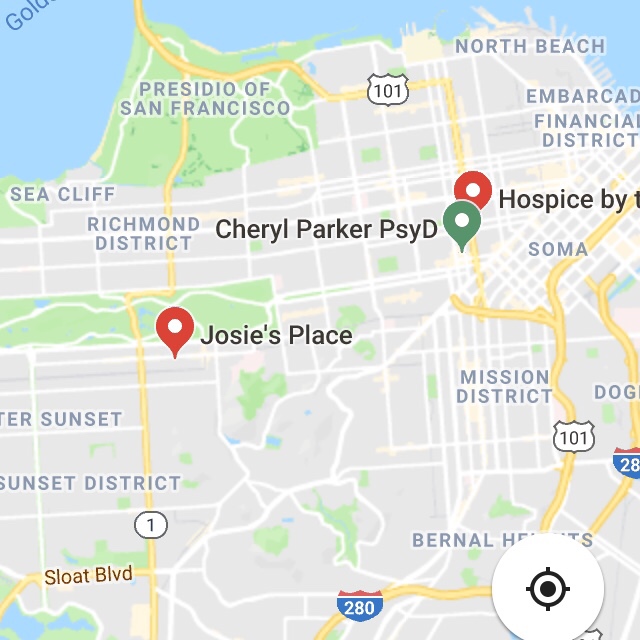 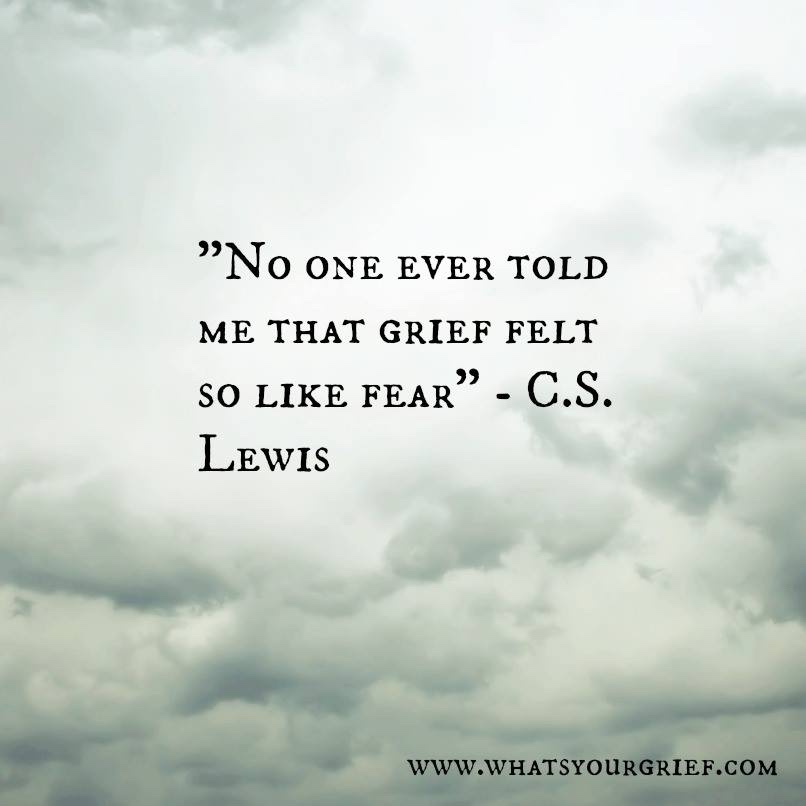 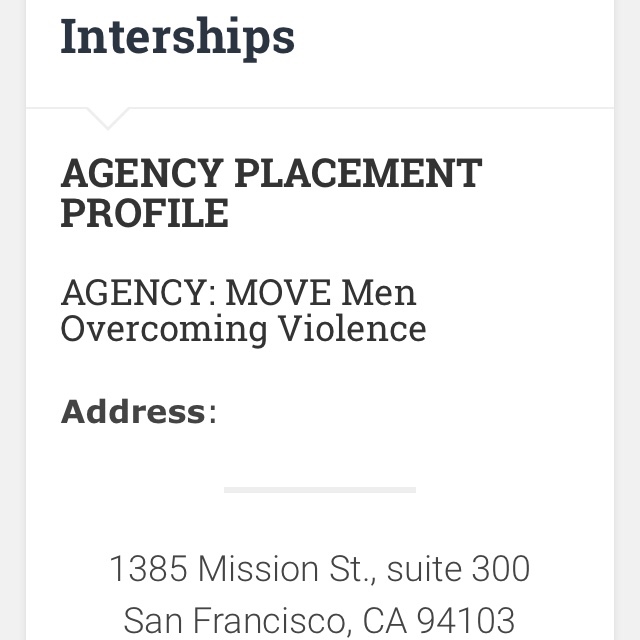 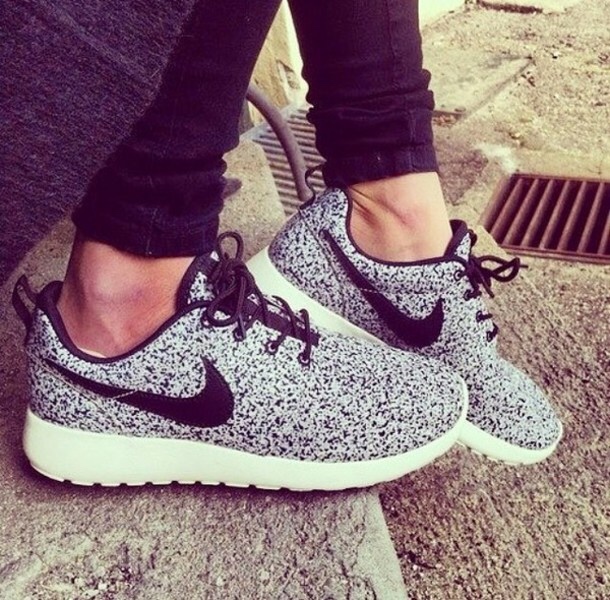 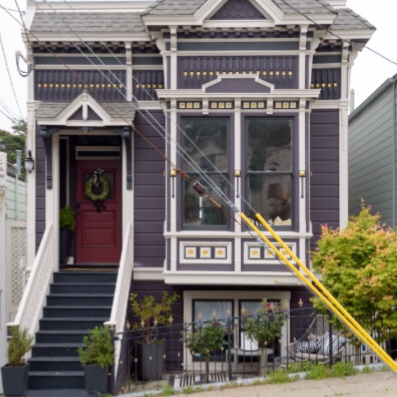